Our practice is dedicated and committed to supporting mothers from Newton, Brookline, Boston, Wellesley and the surrounding communities in their breastfeeding of newborns. Breastfeeding provides the newborn with the best nutrient value and it creates a vital emotional bond between mother and child.

A high frenum attachment often restricts the ability of the tongue and/or the upper lip to move appropriately to extract the mild during nursing. Symptoms of restricted tongue tie and/or lip tie include:

Infant frenectomy is one of the procedures that we perform in our office. We use a CO2 superpulsed laser to excise the frenum and to release the tied tongue and/or the tied lip.

After swaddling the baby, the doctor will apply a small amount of sugarwater and perform the operation.

The infant is returned to the mother for nursing within minutes.

Following the surgery, we prescribe a set of exercises to minimize the probability of re-attachment of the frenum. We request that parents adhere to the exercises for a period of three to four weeks. We also strongly suggest a visit with your IBCLC lactaion consultant or nurse.

The advantage of dental lasers over routine scalpel or knife surgery are many and include better control, minimal or no bleeding, less postoperative swelling and faster healing.

Communities we serve: Brookline, Brighton, Boston, Cambridge, Wellesley, Needham, Dedham, Jamaica Plain, and the surrounding cities and towns. Our practice has referrals from the neighboring New England States and from distant countries 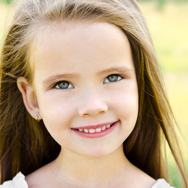 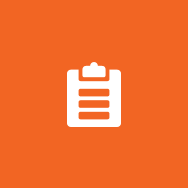 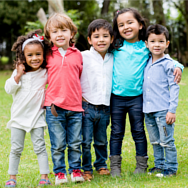 We are now offering appointments and consultations for pediatric dental and orthodontics virtually through the online platform Doxy.me. This safe, reliable and HIPPA compliant technology will allow us to see you from the convenience of your home.